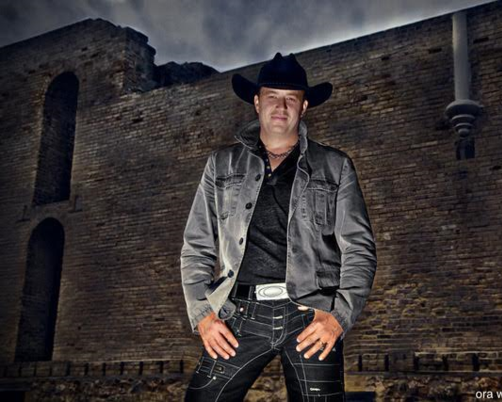 Ryan dives head first into country songs with attitude and grit,  but more importantly a message.  Ryan connects immediately with his audience and has a commanding stage presence which makes him extremely popular at his live shows.